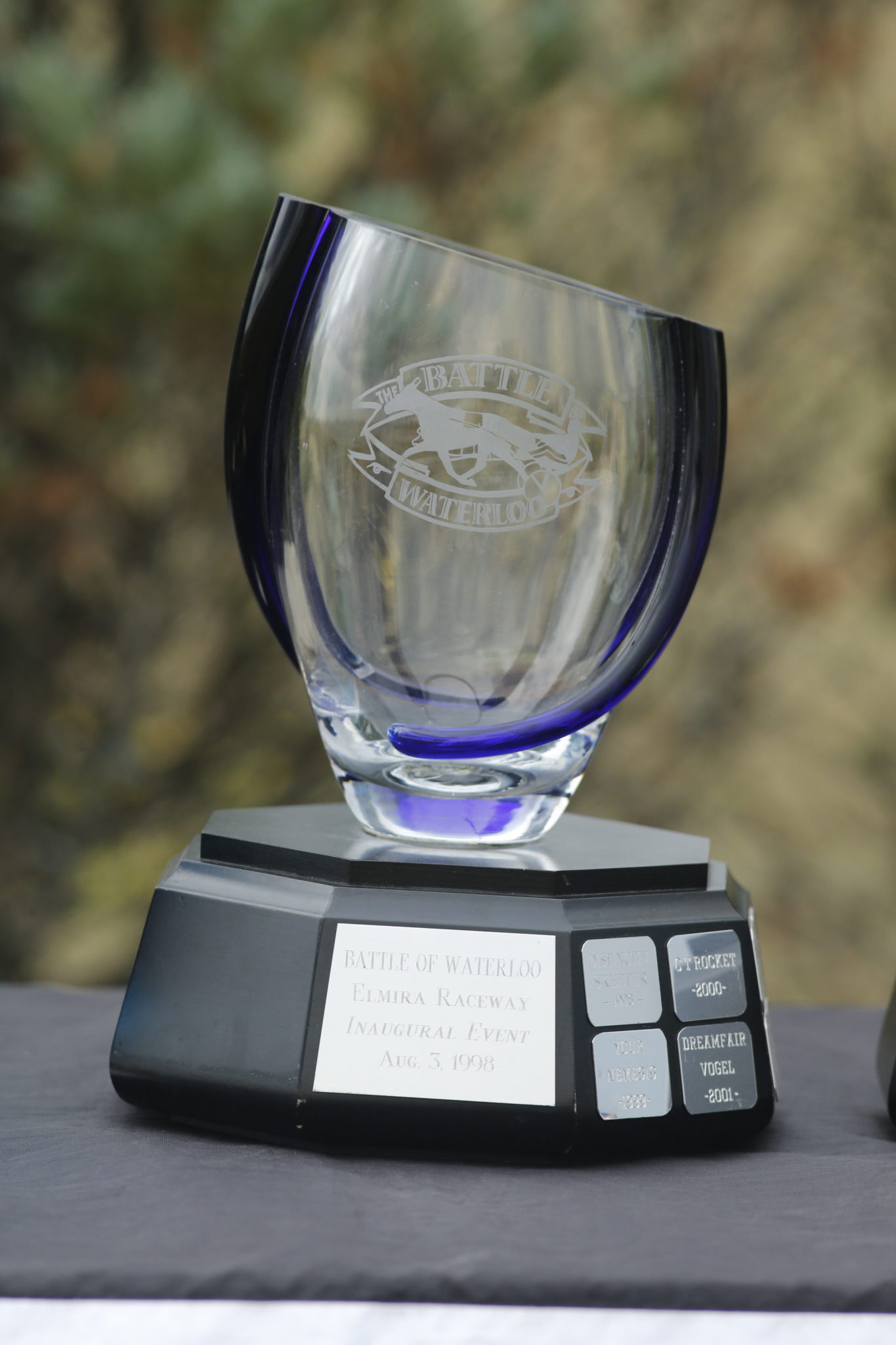 ELORA, ON — A total of five elimination dashes contested on Monday, July 29 will determine the finalists for Grand River Raceway’s two feature races during its 29th Industry Day event.

Thirteen rookie pacing colts and geldings will compete in two $15,000 elimination divisions to earn a berth in the 22nd annual Battle Of Waterloo. The top four finishers and one of the fifth-place finishers (as drawn by lot) will advance to the $238,940 final.

The first elimination division is carded as Race 2. Denali Seelster will start from the rail. He’s a winner of $27,000 in two career starts in the Ontario Sires Stakes Gold Series. But the Sunshine Beach colt is still hunting for his maiden win. He won both of his qualifying starts over Woodbine-Mohawk Park but broke stride in his first pari-mutuel start. On July 15 he finished second by a length in his own time of 1:52.2. Dr. Ian Moore trains Denali Seelster for Ratchford Stable who paid $34,000 for him as a yearling. Moore won the Battle Of Waterloo in 2009 with Wellthereyougo.

Trainer Scott McEneny won the 2017 Battle Of Waterloo with Simple Kinda Man and looks to earn a berth in this year’s final with Better B Swift starting from post position four in the first division. He’s the most recent winner in the field of six with a half-length maiden victory on July 23 at Woodbine-Mohawk Park in 1:53.4. The Bettors Delight colt was a $27,000 yearling buy for McEneny who co-owns with Teresa Davidson, Martwest Racing Stable and Cora Marshall. He’s a winner of $13,962 in two starts.

The second division will be contested by seven pacers. Bettorbuckleup is the most expensive and the richest of the bunch. The Eric Adams trainee was an $85,000 yearling purchase for owner Millar Farms. He has banked $34,500 in three starts and was most recently second by four lengths in an Ontario Sires Stakes Gold event at Woodbine-Mohawk Park, pacing his mile in 1:53. He starts from post six on Monday night.

BATTLE OF THE BELLES

Elimination dashes for the 11th annual Battle Of The Belles spotlight 22 two-year-old pacing fillies in three $10,000 divisions. They must finish in the top three to earn a berth in the $157,257 final.

Alicorn is sure to attract much attention from post three in the first elimination division (Race 1) as last week’s record-breaker at Woodbine-Mohawk Park. The Bettors Delight daughter set a new Ontario Sires Stakes record and a North American season’s record with a jaw-dropping one-and-three-quarter length maiden win in 1:51 with Louis Philippe Roy in the $106,400 Gold event. Chantal Mitchell trains Alicorn for owners Windermere Stable and Robert Muscara, who paid $30,000 for her last fall. She has banked $62,795 in three starts.

All Day Sunshine leaves from post three in division two (Race 4) and is already a rags-to-riches story in just four career starts. The Sunshine Beach miss has earned $60,551 but was a humble $6,000 yearling sale purchase. Richard Moreau trains the filly for owners Dan Lagace, Anthony Timmins, Billy Joe Timmins and Brad Gray. Her most recent of two wins was in an Ontario Sires Stakes Gold event on July 8 in 1:53 over Woodbine-Mohawk Park.

Local trainer Gregg McNair (of Guelph, ON) is seeking his second Battle Of The Belles victory and Karma Seelster is his most pronounced shot at earning a spot in the final. The Sportswriter daughter starts from post position two in the third and final division (Race 8). At $127,000, the regally bred filly was the second-highest priced horse in the 2018 London Selected Yearling Sale. She is a Sportswriter sister to Ontario Sires Stakes record holder Kendall Seelster, a (current) winner of $813,000.

Karma Seelster is owned by Hall Of Famer Keith Waples, his wife Eileen and daughter Karen Hauver. Gregg McNair trains the filly. She’s a winner of $35,368.

Martinis Place is the richest of the field with $71,466 banked in just two starts and a mark of 1:53 taken at Woodbine-Mohawk Park in an Ontario Sires Stakes Gold event on July 19. John Pentland trains the Betterthancheddar filly for co-owner Ellie Bale.

Post time for July 29 is 6:30 p.m. EST. Post positions for the finals of the Battle Of Waterloo and Battle Of The Belles will be drawn after Race 9.

Both finals will be contested on Monday, August 5. Post time for #industryday29 is 12:30 p.m. Festivities and the broadcast begin at 12:00 noon. Complete event details are available here. 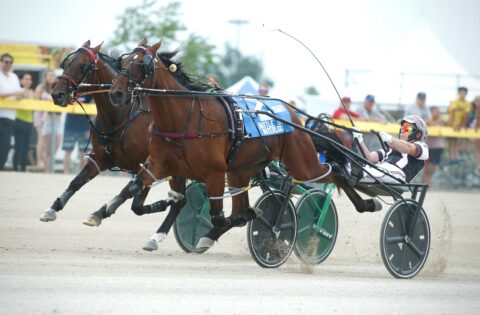 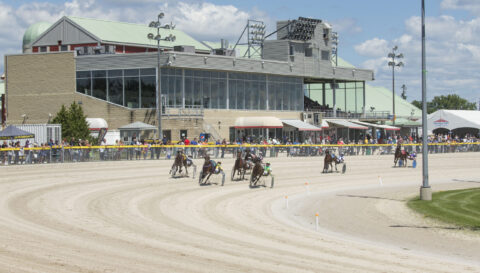 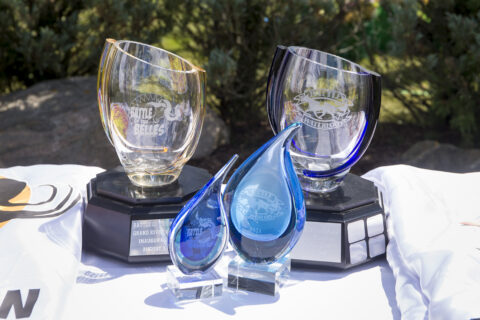 Grand River Raceway will have a full house for their 32nd Industry Day!

Grand River Raceway (GRR) is proud to welcome back a full house for their 32nd Industry Day races.  On Monday, August 1, they will be…...