ELORA, ON — A total of seven elimination dashes on Monday (July 30) will determine the finalists for Grand River Raceway’s feature races on its 28th Industry Day event (August 6 at 12:30).

BATTLE OF WATERLOO
Twenty freshmen colts and geldings will compete in three elimination divisions to earn a berth in the 21st annual Battle Of Waterloo. The top 3 finishers from each elimination race will advance to the $262,000 final.

The first elimination race has also attracted the likes of Shadowofthenorth, a winner in his first career start in 1:57 at Mohawk, and Mo Bettor, the second of three Bettors Delight colts in the dash. Mo Bettor is the only horse in the field that has already raced over a half mile track. That 1:58.4 score at Grand River Raceway on June 25 is a current Canadian season’s best. He is owned by a group within the fractional ownership outfit TheStable.ca which includes NHL alumni Doug Gilmour and Rick Vaive.

The next two eliminations feature impressive looking colts that have shipped in from the Maritime Provinces. Boys Turn, trained by Rheal Bourgeois and Bronx Seelster for trainer Wayne McGean.

Bronx Seelster has already won two Ontario Sires Stakes (OSS) Gold events, the quickest in a speedy 1:52 with a closing kick of 26.3. Trevor Henry will pilot the Big Jim colt who, like Bettors Wish, has paid for his yearling price four times over. Blake MacIntosh, who won the Battle Of Waterloo with Sports Column in 2016, will have three chances to make the final as he sends out Sports Hero, Better Moonon Over and Fast N First.

Carl Jamieson — a five-time winner of the Battle Of Waterloo — and Dave Menary (a winner in 2010 and 2012) also have starters in this prelude to Grand River Raceway’s most coveted event.

BATTLE OF THE BELLES

Elimination dashes for the 10th annual Battle Of The Belles spotlight 33 freshmen fillies spread across four divisions seeking a spot in the $163,840 final. To get there, they need to finish in the top two. One of the four third-place finishers will be drawn by lot to round out the field of nine.

Race 7 feature one of the best two-year-old fillies in the country as Powerful Chris sets to race over a half mile surface for the first time in her career. The Betterthancheddar daughter was ultra-impressive in last week’s 1:52.1 OSS Gold division with a last quarter in 26.4 for trainer John Pentland and driver Bob McClure. She is undefeated in both career starts.

Dave Menary, who has won the Battle Of The Belles twice, will have four opportunities to make the final. He sends out elimination starters Blossom Onthebeach, Summer Charm, Ideation Hanover and Quebec Blue Chip.

Local trainer Gregg McNair (of Guelph, ON) also seeks his second Battle Of The Belles victory. Zeynep is 8-1 in the first division. Kylie Seelster starts from post position one in the fourth division. The regally bred filly is a sister to Kendall Seelster which recently broke the long standing Ontario Sires Stakes record of 1.50.1 for three-year-old fillies when she cruised to victory in 1:49.4.

Post time for July 30 is 6:30 p.m. EST. Post positions for the finals of the Battle Of Waterloo and Battle Of The Belles will be drawn live on the track’s broadcast after Race 8.

Post time for #industryday28 is 12:30 p.m. Festivities and the broadcast begin at 12:00 noon. Complete event details are available here. 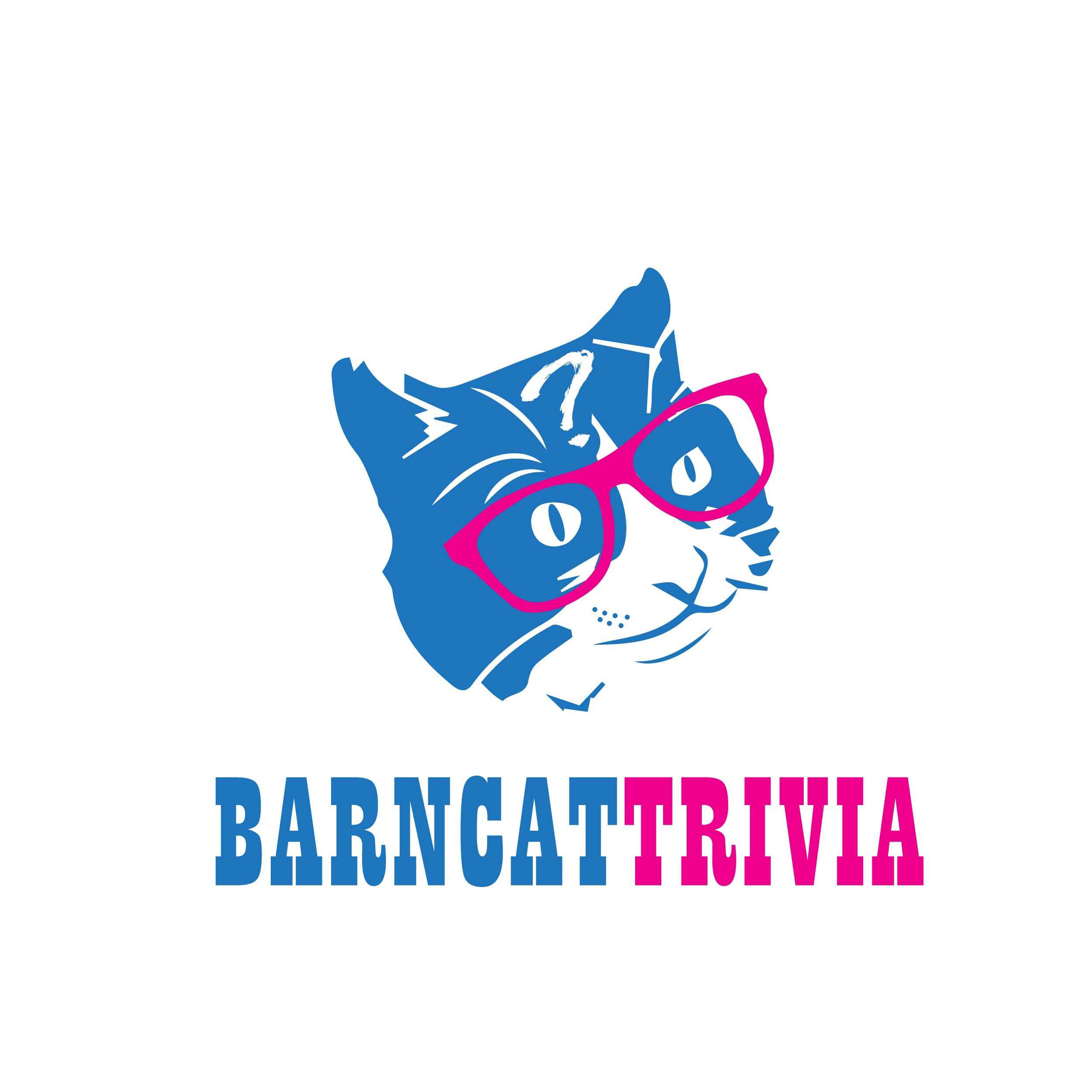 Please note that due to the on-going Covid-19 pandemic, all Grand River Raceway facilities including Elements Casino will remain closed to the public. Spectator Free Racing will be available to watch live on our website or through HPI. Click Here for Live Streaming and Replays