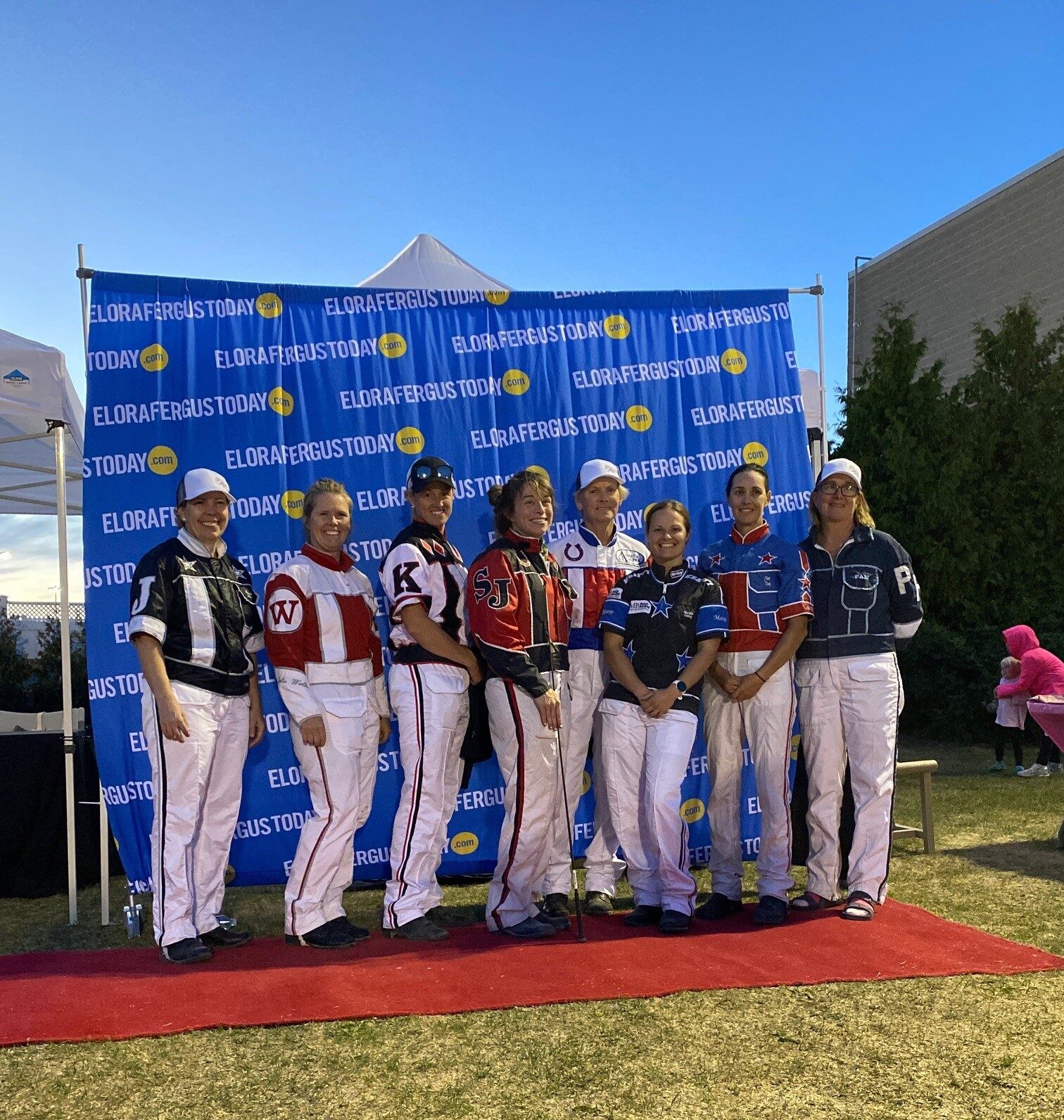 The OLG OWDC expanded 3 extra legs this year, including GRR, Leamington Raceway, and The Raceway at Western Fair District. Each racetrack will have five races on a race card as part of the series. The OWDC added two additional drivers this season, providing additional driving opportunities for even more female drivers. The championship is sponsored by OLG and Ontario Racing.

Natasha Day put on a show in the competition, winning 3 of the 5 Women’s Driving Championship races as well as finishing 2nd and a 3rd in the other two dashes. The other two dashes were won by Brittany Kennedy and Samara Johnson.

Day came into this leg of the Women’s Championship leading the way by just 2 points over Marielle Enberg and 7 ahead of Julie Walker. The Australian-born driver has now padded her lead to 13 points over Julie Walker who took over 2nd in the driver standings. She had an effective night at GRR bagging 3 runner-up finishes along with a 3rd and a 5th.

“These women gave the fans exciting races to cheer on,” says Jamie Martin, Raceway Manager at Grand River Raceway. “The OWDC was new to us this year, the drivers and fans loved it. Grand River Raceway was proud to host an all-women driver championship with an all-women broadcasting team. Thanks to the women for making the trek to Elora for this leg of the races.”

It was a rocking pink night for guests in support of Harness the Hope! Harness the Hope is a not-for-profit raising funds for cancer initiatives. Overall, GRR’s event raised $25,000 for Harness the Hope. These funds consisted of $12,500 from raceway fans, local business sponsor donations, and even the women drivers donated a portion of their purse money from their 5 races, totalling of $1,700. Grand River Agricultural Society (GRAS) matched the $12,500 raised and during the event presented a cheque to Kristy Dustin, Co-Founder of Harness the Hope. GRAS is the philanthropic arm of The Grand Family which also includes Grand River Raceway and The GrandWay Events Centre, it has the vision to support people, animals and the planet. Providing funds to cancer initiatives will provide support to those for early detection and support to young cancer patients.

“Supporting people – the survivors, those battling the disease, and those who have lost loved ones to this disease – is part of our core values at GRAS,” says Katie Giddy, VP, Operations, Grand River Agricultural Society. “We have a VERY generous community. When we asked for their support with this event they were more than willing to donate to such a great cause. It was an honour to be a part of this wonderful championship!”

The entire track was “painted pink” with pink dressed-up horses, drivers, grooms, treats, drinks and more! It was a celebration to all women who are part of the sport of harness racing and a proud moment to give honour to those who have survived cancer, those who are currently fighting the disease, and those who have lost loved ones.

GRR is proud of all the women drivers for giving it their all this leg and we can’t wait to see how the final results of the championships at Woodbine Friday, October 14. 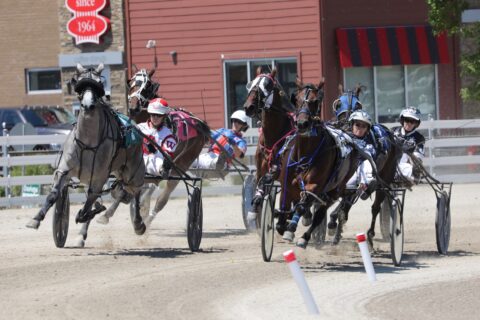 The Grand River Raceway (GRR) is excited to host the 3rd leg of the OLG Ontario Driving Championship (OWDC) in support of Harness the Hope…...